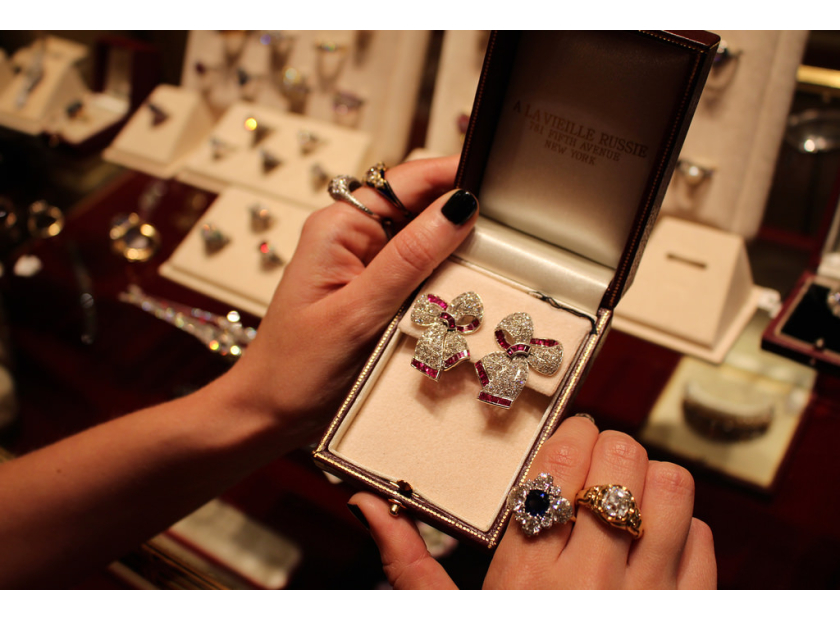 I’ve been a fan of RuPaul — Nicki Minaj’s real inspiration — since “Supermodel” in 1993. I mean, a song that shouts out my beloved Linda Evangelista? After that, when RuPaul told me, “You better work,” I got to work, dammit.

I was happy that after eight seasons of RuPaul’s Drag Race, RuPaul won his first Emmy for Outstanding Host for a Reality or Reality-Competition Program statuette. And he won it in style. As Deadline Hollywood reported:

“Earlier this year I was quoted saying I’d rather have an enema than an Emmy,
[RuPaul] said while accepting the trophy. “But thanks to the Television Academy, I can have both!”